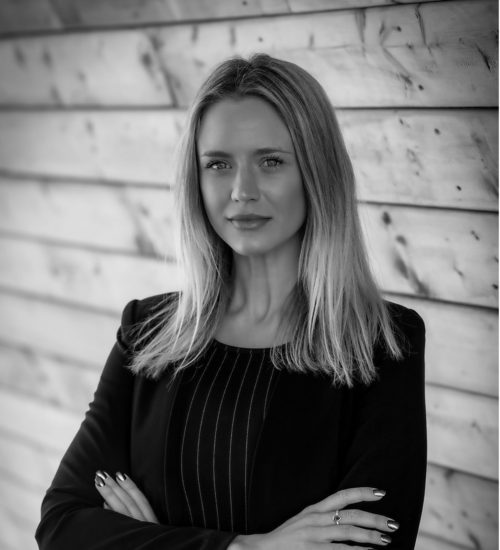 Sara grew up in Coquitlam, British Columbia. After earning a degree in Communications from Simon
Fraser University in 2012, she began working as a sportscaster for the Vancouver Canucks and the BC
Lions. Sara received her Juris Doctor from the University of British Columbia in 2016.
Sara enjoys spending time with her family and her three rescue dogs. She is a licensed ocean kayak
instructor and stand-up paddle-boarding instructor. She enjoys riding her motorcycle around Airdrie
during the summer months. She is also fluent in Polish. 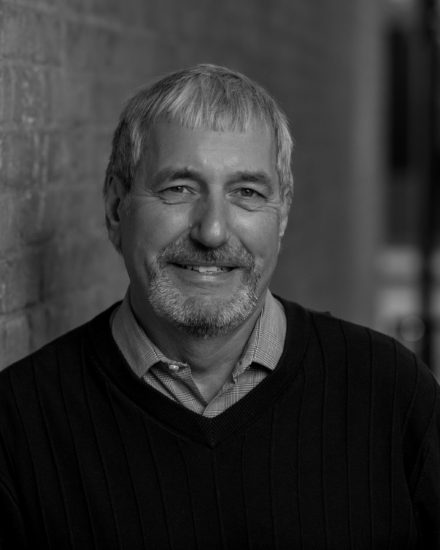 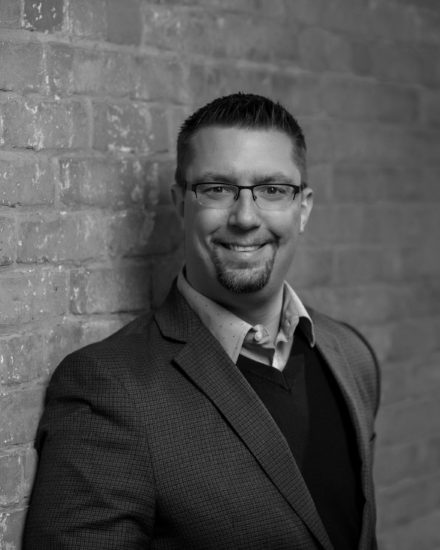 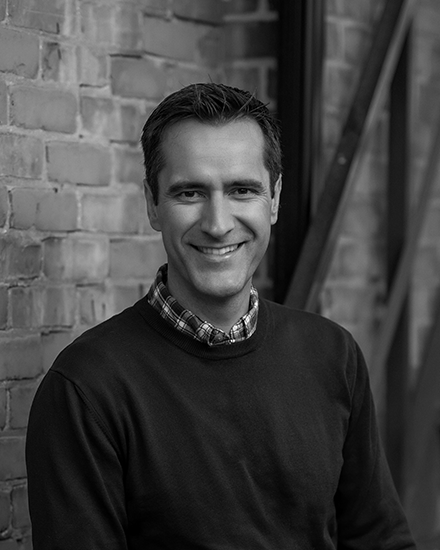 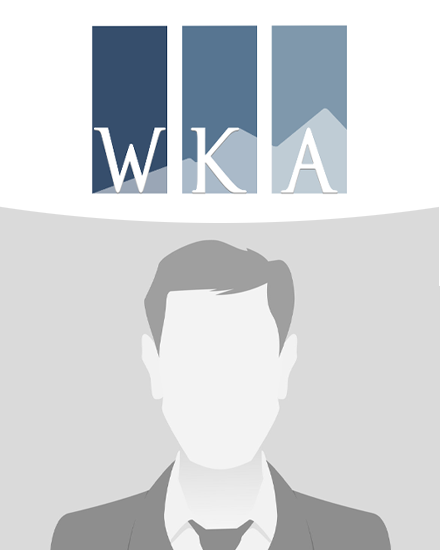 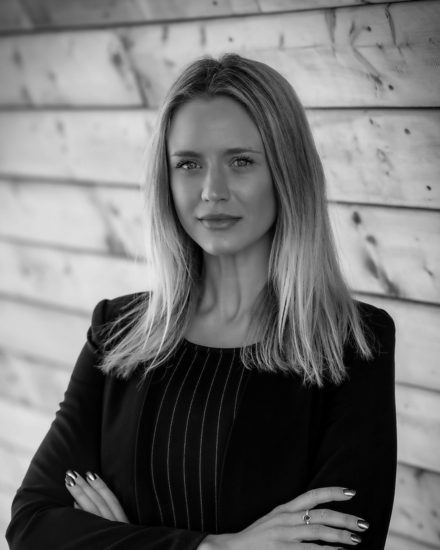