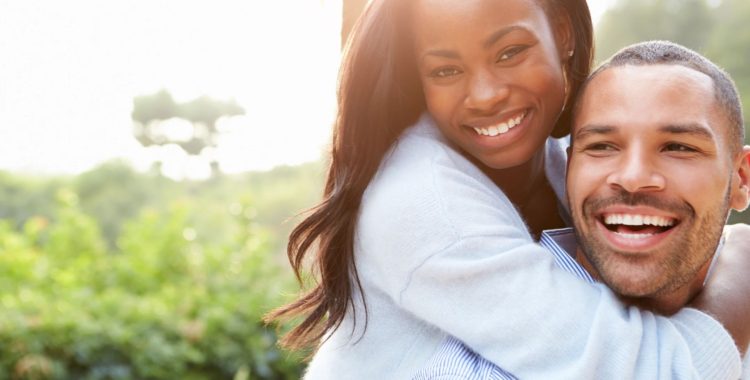 An ounce of prevention is worth a pound of cure.

A growing number of couples – especially those in which one or both individuals have established careers, have accumulated some wealth or have already experienced separation and/or divorce previously – are protecting their financial futures by entering into cohabitation, prenuptial or postnuptial agreements.

A Prenuptial Agreement is a contract between two individuals entered into prior to their marriage that governs that couple’s financial relationship with one another primarily as it pertains to property and spousal support both during the marriage and, should there be a breakdown in the relationship, after separation and divorce. A Postnuptial Agreement is similar except that it is entered into after a couple is already married.

Similarly, Cohabitation Agreements are also contracts between two individuals entered into prior to or after moving in with one another that govern those same financial affairs. Common law couples (legally called Adult Interdependent Partners), though treated somewhat differently than married couples under applicable family law legislation and common law, still have statutory and common law rights and obligations to one another as it pertains to partner support and the division of property if the relationship breaks down.

Generally speaking, the above agreements deal with some or all of the following depending on the unique circumstances of each relationship:

Although sometimes viewed as “unromantic”, these sorts of agreements can greatly benefit a fledgling relationship ensuring that both partners are on the same page and fully understand their financial position, rights and obligations going into a hoped for long term relationship, rather than learning hard lessons after the fact. Usually, these sorts of agreements result in fewer arguments regarding finances – a leading cause of relationship breakdown – which somewhat ironically makes it much less likely that these agreements will ever be used for many of the eventualities they address — and that is good thing. However, in the event the relationship does break down and one of these agreements is in place, the savings to both parties on legal fees alone will be exponential when compared with the litigious alternatives.

As with Separation Agreements, Prenuptial, Postnuptial and Cohabitation Agreements should always be drafted and reviewed by lawyers. In fact, unless reviewed by a lawyer with each party separate from the other, these sorts of agreements are entirely unenforceable in Alberta. Whether drafted by an individual claiming to be an experienced paralegal or whether made available for sale online, the language used in these template agreements is not only likely to be unenforceable or ineffective for the intended purposes, but is also only fractionally less costly than having a lawyer do the job properly anyway.

To book an initial consultation to discuss any of the above matters, please call our office at 403-948-0009.